Are the Side Effects of Drugs Very Dangerous? 1. What are drug side effects?

The Food and Drug Administration (FDA) explains that a side effect is an unwanted effect associated with a drug. All drugs, both prescription and over-the-counter drugs, have side effects.
In addition, the reported by health direct states that vitamins and minerals also have side effects, as well as herbal products. Even so, it’s important to remember that not everyone will experience side effects after … Read the rest

Key Concepts in Taking Care of Your Mental Health

Mental health is defined as a state in which a person feels comfortable. This gives him the ability to live a life that fulfills what he wants to achieve according to the resources available. This condition also gives individuals the ability to withstand the pressures they face and respond to these challenges without sacrificing their well-being. This also makes him productive and useful for himself and his community.

Mental health can also be defined as the absence of any mental health problem or disorder. Mentally healthy are people who do not show any diagnosed behavior that could be qualified as a mental disorder. For example, someone who is obsessed with something does not necessarily have a mental disorder like an obsession. So he should be mentally healthy. But when this obsession is coupled with an unrelenting urge to perform the obsession, the person may already be diagnosed with a mental … Read the rest 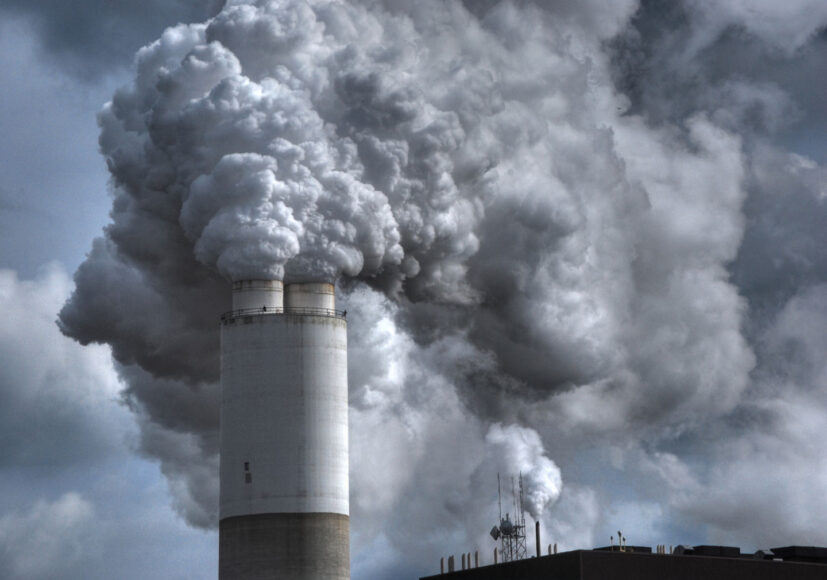 Particulate matter, one of the pollutants emitted from coal-burning power plants, accumulates over time in the lungs’ immune tissues. The buildup might help explain older adults’ weakened respiratory immune function.

Lung immunity can decline with age, making older adults more susceptible to lung damage and serious respiratory infections. New research shows one reason why this might be so: Particulate matter inhaled from pollution acts over time to weaken the lungs’ immune system, researchers report online Nov. 21 in Nature Medicine.

Air pollution is a leading cause of disease and premature death worldwide, disproportionately affecting the poor and marginalized (SN: 30/7/20). Particulate matter – a type of pollution emanating from vehicle exhaust, power plants, wildfires and other sources – has been linked to health hazards including respiratory, cardiovascular and nervous diseases (SN: 09/19/1… Read the rest 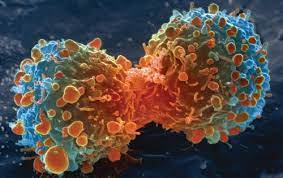 New research from scientists at UC San Francisco and Stanford Medicine is changing decades-old dogma and suggesting that oxytocin receptors, a hormone thought to be important in forming social bonds, may not play the crucial role that scientists attribute to them. last 30 years.

The results suggest that the biology underlying pair bonding and parenting is not solely dictated by oxytocin receptors, sometimes dubbed the “love hormone.”

The CRISPR mouse surprised us

Because the prairie mouse is one of the few mammalian species known to form lifelong monogamous relationships, the researchers studied them to better understand the biology of … Read the rest

Well-being is the state of being healthy and free from disease. Well-being is an important goal for individuals, organizations, and societies. The World Health Organization (WHO) defines health as “a state of complete physical, mental and social well-being and not merely the absence of disease or infirmity.”

What is population health?

Population health is the concept of providing care to a population. It’s about improving the health of our whole population, not just a small part of it.

Population health means making sure people have access to high-quality care and services that allow them to stay healthy and productive in their daily lives.

Population health is about getting the right care for each individual, at the right time and in the right place. It helps us to understand what it means to be healthy, how we can improve health outcomes for everyone and how our services contribute to good … Read the rest

At an early age is very important. It’s easier than you think. Science does not have to be something mysterious. It is happening all around us, and you can use everyday things to encourage your children’s interest and knowledge.

Most parents believe that they can’t help their children with science. But you don’t need a advanced scientific degree to teach young children science. All you need is a willingness to try, to observe the world, and to take the time to encourage their natural curiosity.

You can help by having a positive attitude toward science yourself